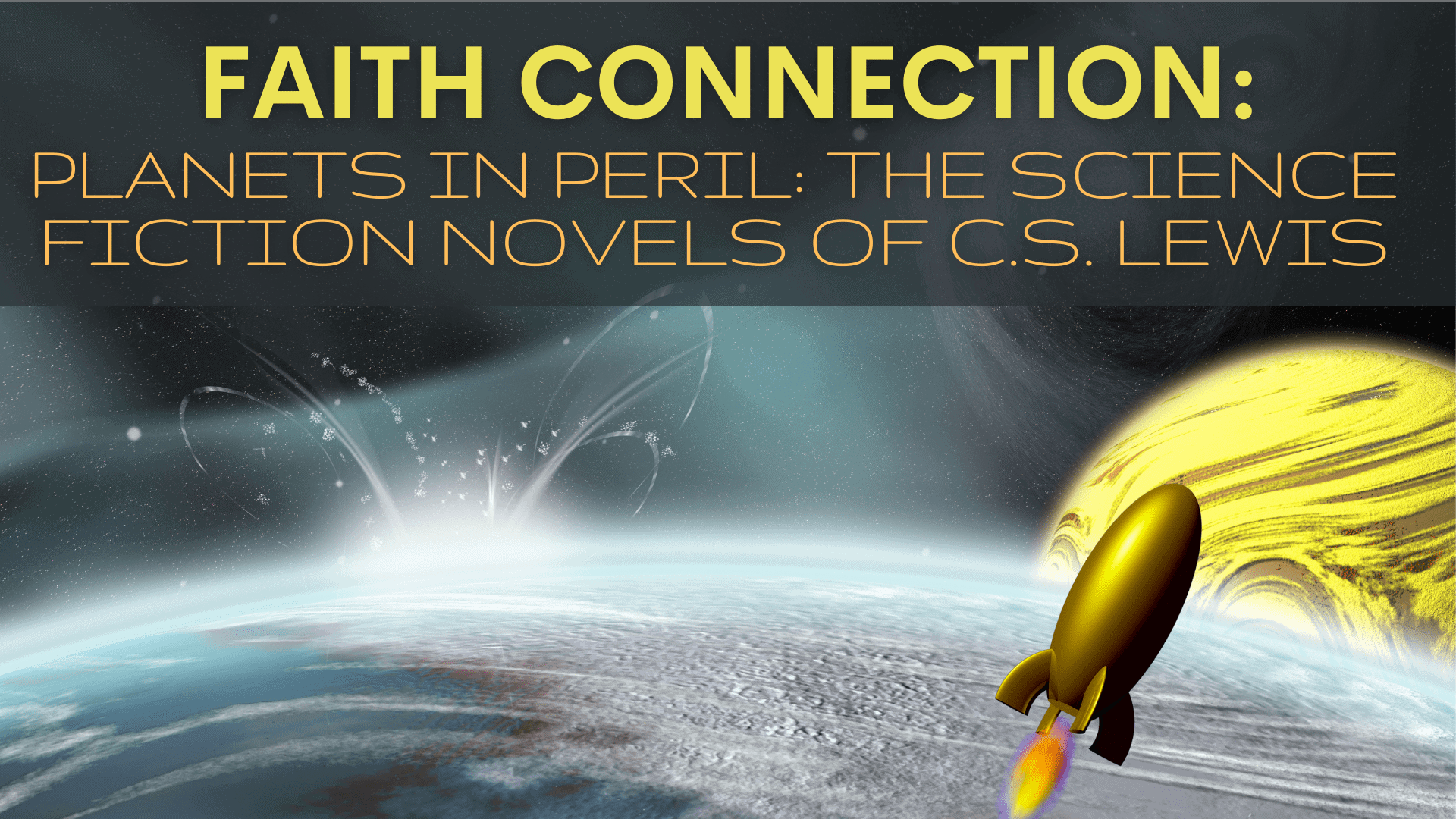 November 10:  An Exploration of  the Environmental Vision of C.S. Lewis